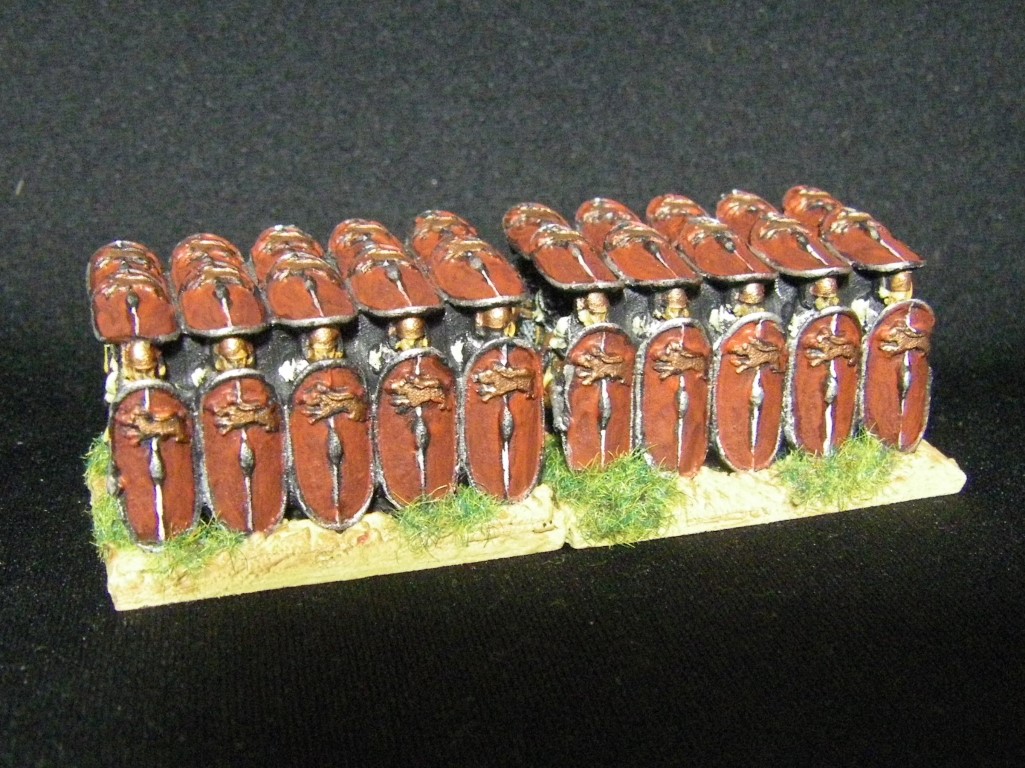 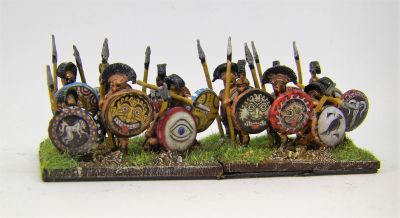 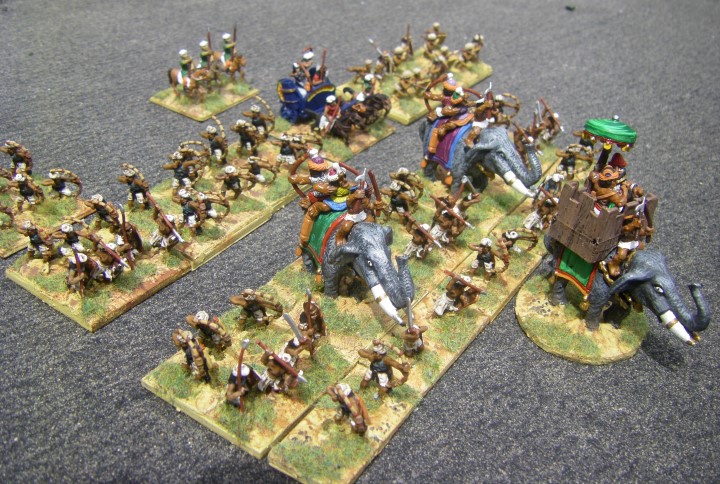 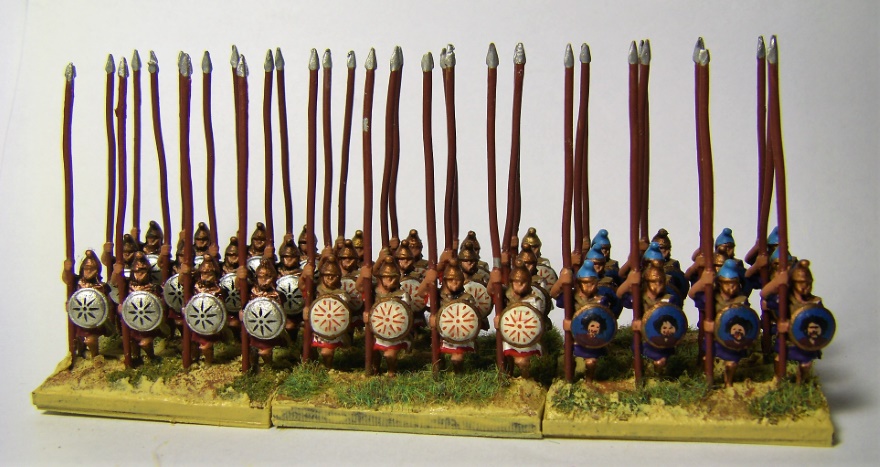 With the UK gripped in a weird interim world of pseudo-lockdown the entire team reconvene again this week to chat through the usual mix of painting and gaming, before running riot with a freewheeling exploration of the different basing techniques they all deploy to try and make their figures look better than they really are from "wargaming distances".*

As well as enticing talk of flocking and slathering on gritty emulsions there is a potentially dangerous liason with the entire concept of Assyrian Relief, a rare and unusual mention for Nigella Lawson, further consideration as to whether size actually isn't everything when it comes to tiny toy tanks, a diverting foray into YMCA with the Imperial Roman Artillery Corps before ending with a bit of "oh la lah" to the Sound of Music in Andy's Quiz.

This weeks episode also comes with a mini-video teaser snippet, which can be accessed on the Madaxeman Video Channel

*  Apart from Tamsin, of course.

Episode 51 - I Like Big Battles (And I Cannot Lie)

In this week's podcast the full team trot out again onto the pitch for a wholesome kickabout that starts with a rapid application of nail varnish, moves seamlessly onto (in possibly the closest we've ever come to a proper review) the merits of small plastic tanks, floats a long ball out to the right wing under somewhere between 2 and 3 bars of pressure, crosses it back into the middle to yell "Margaret!" in a note-perfect tabletop recreation of the Pirate Memory Game, nod it into the 6 yard box with a bit of ADLG:R and ends up slamming it into the back of the net whilst gardening at sea in an entirely unusual addition to Andy's Quiz.

As well as all this nonsense we even have time to fit in a lengthy and lateral-thinking discussion of a topic that most other wargames podcasts covered several weeks ago - Are Big Battles a Thing of the Past?

Next week we aim to raise the bar even higher (although our aperture will probably remain unchanged at 0.2mm) with a chat about basing techniques.

Episode 50 - The One for Clive

With the half-century now achieved the regular team opt to celebrate this milestone by completely forgetting to plan anything different at all to the usual chat about what they have painted, what they might be thinking of painting, and dad-dancing along on Zoom to Andy's quiz music.

This week the topics covered include a far deeper delve into the world of miniature trowels than many independent observers thought possible, contemporary fashion trends in Wurttemburger collars and cuffs, the use of biological agents as strippers, how discounts at Victrix can cost more than they save, whether 8 units of legionaries are too many, what might happen if the Franks are ever finished and if the world is truly ready for painted badger shields in 15mm.

In addition, this week's episode includes an "in memoriam" section in which we share stories of our CLWC clubmate and long-time wargamer Clive McLeod, who sadly passed away last week at the too-early age of 64. Clive's family have suggested the British Heart Foundation as a suitable charity for those of you who knew Clive and may wish to make a charitable donation in his memory.

With a proper Lockdown sweeping the UK, the Madaxeman team return after a 2-week boiler-related hiatus with a typically rambling episode combining painting chat, Andy's Quiz and a barely in-depth look at the history behind the Late Imperial Roman army, and which are the best manufacturers to choose when cooking one up on the tabletop.

In between these vitally important topics we also cover the ethics of using an elephant brush on a horses' ass, how to wargame the long-awaited Schwarzenegger-Dredd crossover movie, how Dave blagged his way into UCL by claiming to speak fluent Barkerese, we hand out some freebies from Martin at Vexillia, and finally the much-trailed Australian Love Egg expose is, erm, exposed.

Welcome back to Lockdown - especially as you do now know that you have got nothing better to do than listen to this podcast whilst painting figures that you'll not deploy until next Spring.