After every hiatus comes a podcast, and this week is no different as the full Madaxeman podcast team return somewhat grudgingly from an extended break of actually playing games, going outside and doing proper things in the real world - or in Tamsin's case, making one helluva lot of trees and shaving a few towels in the process - and step up out of their basements, dust off their parchment rulesets and head to their microphones to share their lack of wargames wisdom...

The end result is a decidedly unscripted second (and first non-ADLG-specific) podcast of a new series, as we compare notes on painting and not painting, discuss how weird it is to go to a show again (SELWG), engage in a pretty piratey Andy's Quiz and see a welcome return for Micah Richards and the World of Wor-Wor-WarSports as we preview part of the upcoming Devonian Classic competition next weekend and try and predict the winners of the 25mm pool in a more random than random sort of way. 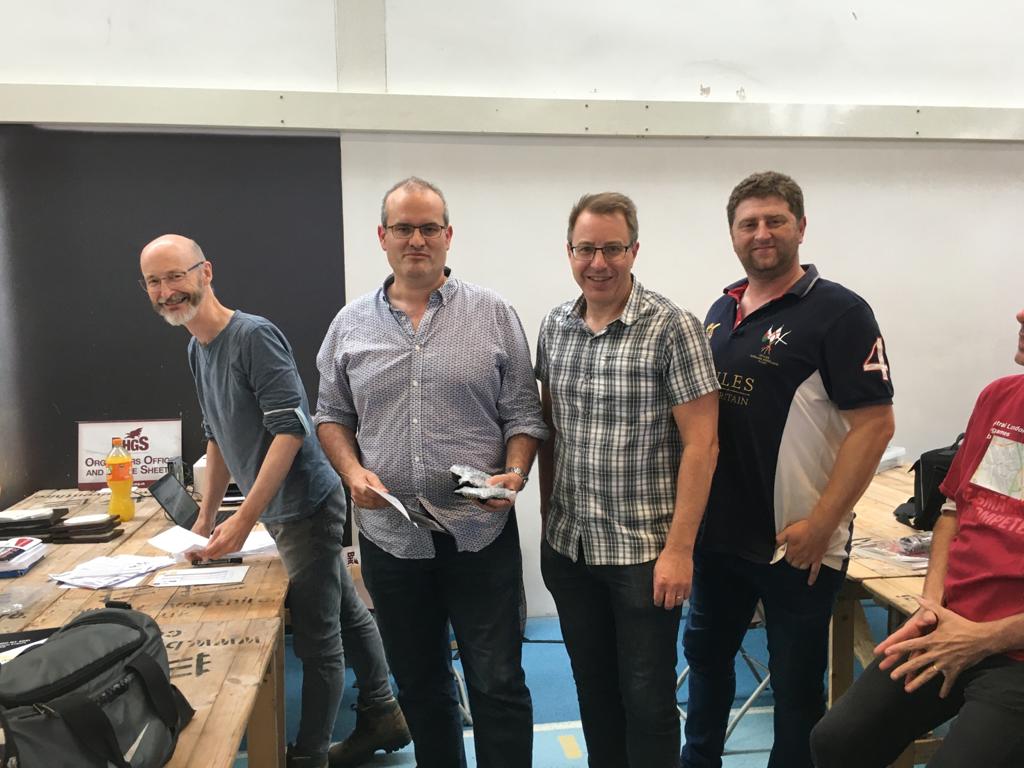 After much promise and very little delivery, another lazily rehashed cut-and-paste job recycles an old episode of I'm Sorry I Think You're An Arse and plops it out into the audio-ether for your delight and tangible disappointment.

This segment was originally published at the start of 2021, probably when we were all working under some sort of lockdown scenario, and addresses head-on the vexed issue of whether modern gaming and modelling paint ranges have just gone too goddam far, and instead puts forward the entirely reasonable proposition that we should all simply go back to the halcyon days when the Humbrol range of enamels was the be all and end all of painting toy soldiers, and further expounds the theory that we would all be far happier if someone important just drew a big fat Gloss 208 Day-glo Green line under any further paint-based development shenanigans going forward.

As well as this recycling initiative, there are actually some other new podcast episodes in gestation - a list pod is in production as we speak, and there are mutterings and vague talk of restarting the full team pod in a few weeks as well, most probably with some World of War-War-War Sports punditry and predictions on upcoming tournaments.

But in the meantime, a bit like finding an open petrol station, then realising that it only has LPG in stock, this is about as good as it is going to get for this week I'm afraid ...