Episode 68 - Is that your Ion powered fully-stabilized Vortex Mixer ?

In this week's episode the full team contemplate the possibility of having to actually meet each other again in the real world as the route out of lockdown is revealed to a skeptical British public. All of the regular features return (or more precisely "both") with Dave this week taking the lead on ISITYAA with his unhinged rant about just how much mispronunciation is wrecking his wargaming life.

We also visit the drive-through and order a skeleton-bone mocha from Starbucks, the American Civil War Painting Catastrophe Waitress flirts with us all, we risk everything by entering into a pretty heavy covenant at a "Shield Reveal" party, reanimate the debate as to whether underfloor heating (rather than roads, or wine) was Rome's greatest legacy to the world, then there is a quite disturbing session in which we all wave our ball bearings at Adam, the recipe of the week this week is that old favourite, Essex Spaghetti, and it's time to saddle up and go all Lock-stock-and-two-smoking-barrels-down crazy as we tune into a new crime series, The Rise of the Sarf London 'Oplite Gang (to you chief) before finally Admiral Disco (or should that be "Le Disco" ?) makes an unwelcome appearance in Andy's Quiz

A dichotomy of a week this time as the by-now standard issue 7-pack of contributors accidentally engage in what in retrospect feels suspiciously like a sensible, nuanced and (sort of) well informed discussion about the merits and drawbacks of properly proportioned wargames figures, most notably 28mm Perry plastics and Mirliton 15mm metals during their reviews of the last weeks paint-table antics.

That high point is quickly left behind though, with a delve into the prevalence of camels in early medieval England, considerations as to whether glue that doesn't stick is worth buying, a treatise on the economics of rescuing semi-dried paint tins, a tip-toe into unattributed US Paratrooper formations of the Indian Ocean periphery, a heated argument as to whether Skeleton Bone is the best colour for painting skeleton's bones, a chat about self-impaling techniques for both metal and plastic spears gets quickly spiked before we look into the idea of permanent rebasing as a way of life and finally round things off with a slipper-based bout of personal introspection interrupted only by a short diversion in which we bounce some small rocks and stones off of Peter's Gorilla-glued together hair helmet.

We also have a surprisingly lengthy conversation where we try (with partial success) to tease the meaning out of the last two paragraphs on page 58 of the L'Art de la Guerre rulebook before diving straight into our by-now two regular features, Andy's Quiz and I'm Sorry, I Think You're an Arse

(both are affilate links, so I get a small kickback from Amazon if you buy anything after clicking them)

List Building for The Crusades : Later Crusader & Ayyubid in ADLG

This weeks L'Art de la Guerre List Building Podcast is another episode in our "unloved matched pairs" sequence, featuring the Later Crusaders of Richard the Lionheart, and the Ayyubid army of his erstwhile opponent Saladin.

These two very different lists bring some astoundingly chalk and cheese-like capabillities to the tabletop. The headlong aggression of the Crusading knights in the Later Crusader list is tempered by the solidity of their stoic spear and crossbow-armed infantry, while the forces of Saladin can easily make full use of the entire width (and depth) of the playing surface with clouds of fast moving horse archers which serve to harass the enemy whilst always hiding the potential for a rapier-like counter-thrust from their wild Berber lancers.

As is now habitual we also trot through the history of these armies, consider what to look for when undertaking a campaign of figure purchasing to assemble them in 15mm, and wrap this all up neatly around a discussion of how to design, deploy and use 6 very different lists (3 Later Crusader, 3 Ayyubid) from this intriguing historical diptych.

All 6 of the lists discussed are available on the Madaxeman ADLG Wiki, and this podcast can also be viewed on YouTube where you will be able to see the lists as we discuss them as well as a carousel of potentially relevant figures too. 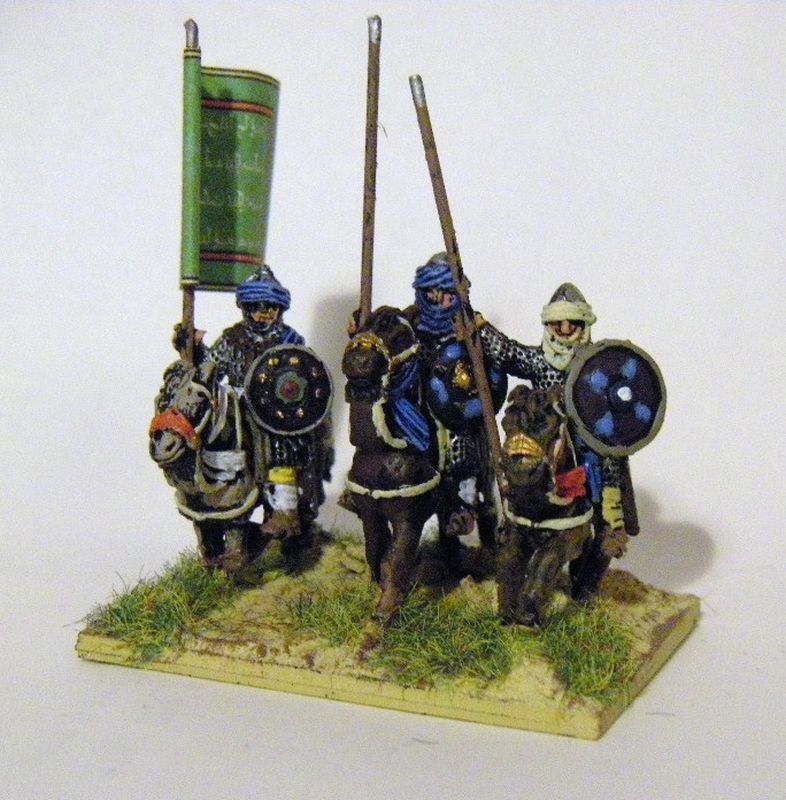 Not one, but two whole brand new features slide onto the wet pallette of natter this week as the team extend their normal discursive discussion of painting and online shopping in a pair of new directions.

Padding out the timeline more than most features is a sometimes insightful but often meandering chat in which we all discuss how the concept of morale has evolved during our wargaming lifetimes from it's literal beginnings to its mostly abstracted present expression.

A whole new theme tune also hits the airwaves and heralds the debut of "I'm Sorry I Think You're an Arse!"

Dubbed "the antidote to informed discussion", this new regular feature will see one of the regular team putting forward a proposal to fix something which has been bugging them in the wargaming ecosystem for ages, after which the other panellists sometimes-brutally pick the theory apart, and decide whether there is indeed a a case that the correct response to the proposal is a polite but firm "I'm Sorry, I Think You're an Arse!"

Of course there is painting chat-plenty too, with the Osmonds nearly getting a rare namecheck as we talk about Tiny Horses, the Ottomaniazation of artillery carries on apace, Winged Hussars appear in such countless multitudes that a murmuration of Hussars becomes a distinct possibility, a quick spot of "Is that a catcus on your head or are you just the punchline to a joke we haven't worked out yet?" happens, an excitingly erudite internet-fuelled dive into analyzing the difference between frilly epaulettes, piratey parrots and just a bit of flash fills some time, and we chill to the thought of dope smoking musketeers in the Battle of the Boyne, go green at the thought of a load more 10mm WW2 goodness and, of course, there is Andy's Quiz.

This week also features a pretty solid post-credits blooper roll or two, so whether you listen to the end or just skim through it, we will still end on a high note! 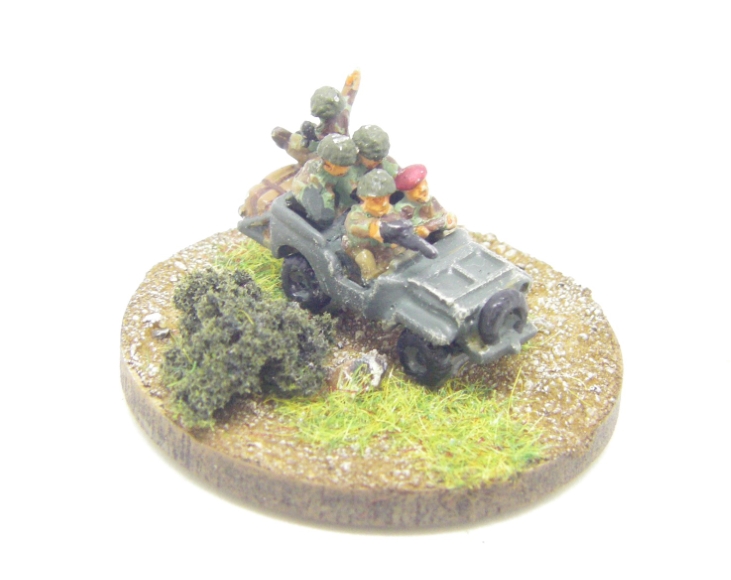 List Building for the armies of Britannia in ADLG

The Ancients Britons together with the Caledonians, Scots, Irish and Picts are armies that many wargamers will keep a special place for close to their hearts, but also which they will keep an equally special place for securely tucked away in the storage drawer as a result of their often underwhelming reputation on the tabletop.

In this Army List Building Podcast the regular team try and pick the juicy bits out of these two L'Art de la Guerre army lists 98 & 99, and in the process manage to come up with surprisingly varied set of approaches to help make viable and interesting lists from these oft-overlooked historical classics.

We also take a quick jaunt through the history of the period, discuss the merits of the individual troop types which make them up, and speculate on why the lists have been organised as they are in the book.

The army lists in this Podcast all appear on the Madaxeman website in the ADLG Wiki, and a video version of the podcast is also available on the Madaxeman YouTube channel complete with photos of relevant 15mm figures. 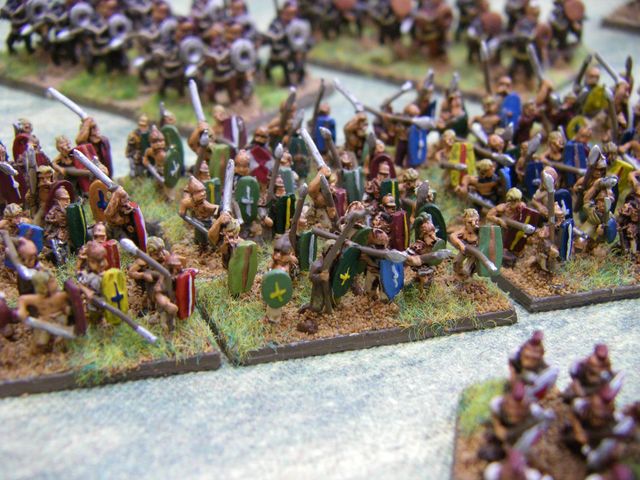 With all seven particiants now itching to "jab and go" (or, possibly just "itching"), the third Lockdown sees the Lockdown Podcast series lumber into Episode 63 territory as the complete suite of contributors yet again step up to the painting microphones.

This week's range of eclectic topics cover the full gamut of land, sea and air (but without air) as we discuss whether anyone has actually played Cruel Seas more than once, decide if Victrix' Shermans might not actually be "too good", take great care when Googling for "flocking videos", plug ourselves firmly into the debate as to which static grass is best for low voltage application, run out of entirely new ways to spell Landsnechts, try to avoid rejoicing too obviously that Tamsin is getting back on the painting hobby horse, debate whether Baccus 6mm ACW are more detailed than Warlord's 13.5mm troopers, go back in time to an era before spray cans existed, build a fully functioning cowboy village out of purple teddy bear fur, and try to teach a number of relatively small children just how life affirming immersing oneself fully in a bath of pro-Polish Swedish death metal can prove to be in later life. 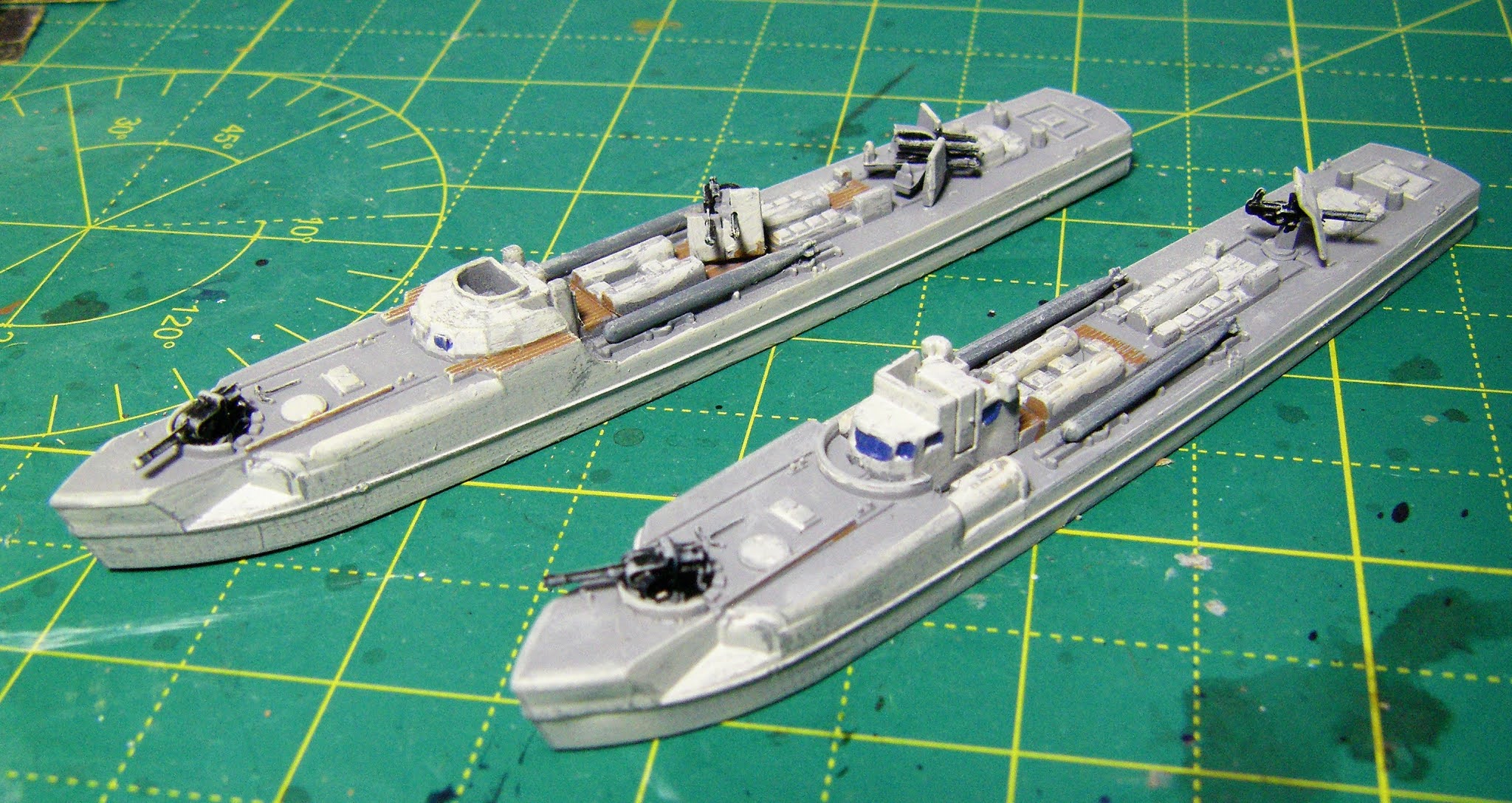 A classic "matched pair" of armies in this week's L'Art de la Guerre List Building Podcast from Madaxeman.com as I'm joined by regular guests Richard & Dave to run the rule over these two famous medieval behemoths.

Will it be massed longbowmen who come out on top, or will the flower of French Chivalry (and Joan d'Arc) catch the list-makers eye as we delve deep into how to make these armies into not only Crecy-winners but proper world-beaters as well.

There are 7 different lists going under the microsocope this week, all of which as usual can be found in the Madaxeman  ADLG Wiki and also on the accompanying YouTube video which has plenty of pictures of figures as well.

We also delve into the history around these armies at this pivotal point in the creation of both France and England. 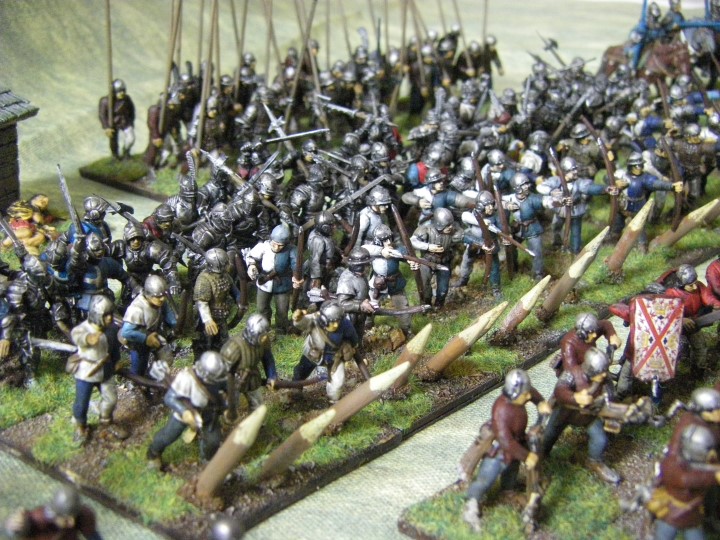 The game's afoot:
Follow your spirit, and upon this charge
Cry ‘God for Harry, England, and Saint George!’
(King Henry, Act 3 Scene 1)